A Vegman in Poland 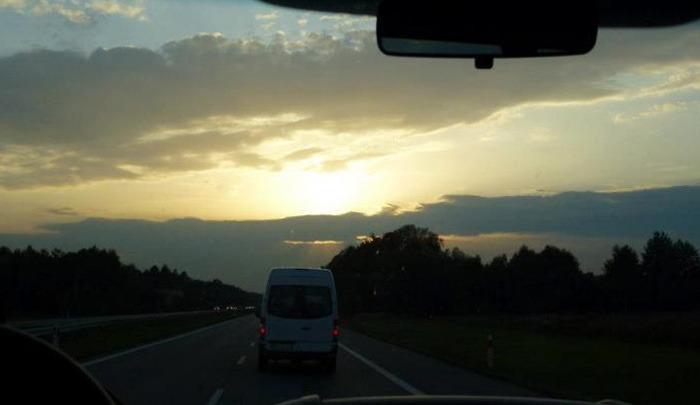 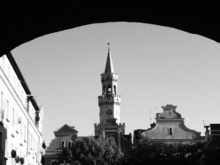 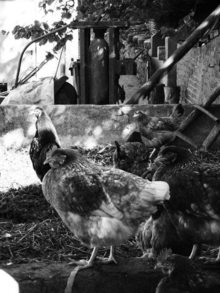 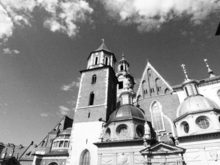 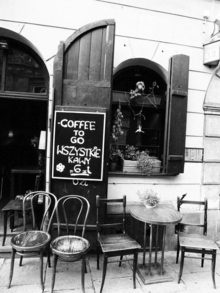 I grew up with a grandma telling stories about her home in Silesia, about cows and fields and chicken hatchlings... but also about expulsion and flight, about starting all over again.

This month, my childhood stories got alive, as we rented two mini-busses and hit the road. 14 people. The past in the present. Family chaos.

We lived in Opole, in a sweet little hotel right on an Oder peninsula, we visited Krakow and we spent a lot of time driving from village to village, visiting memories.

It was amazing in an almost spiritual way and I am not a spiritual person.

In the evenings, we spent a lot of time sitting together; eating, talking, getting drunk, and I wish there was another way to put it, but being vegan in the rural parts of Poland sucks.

I had my suitcase full of vegan treats, but when we went out for dinner, I compromised on side salads, fries and boiled broccoli. However, almost worse than the food (or the lack of thereof) was the lack of understanding.

Let me tell you one thing about my uncle the huntsman.

He kills deer. And then he eats it. He used to have rabbits and chicken, raising them with care before slaughtering them.

I could never understand this. In the grander scheme of things, I can admit that his way to do it is more honest than buying meat in the supermarket. But how can he do it?

“Sometimes I cannot do it and I come back with empty hands. I do not like killing.”

“ Yes. Because I like to eat meat and I like to see animals in the countryside. But I want to know how they lived. Where they come from.”

He believes in growing his own veggies. He has his own fruit trees. He doesn’t believe in mass industry.

And after a while of talking, I understood that we are very different. We are as far away from each other as people can be – in a circle of common ideals.

Eating animals or animal products comes with a price. I am not willing to pay that price; that’s why I’m vegan. There are so many people who still refuse to acknowledge the price. It is easy not to think about the warm blood when you see the clean and cold meat pieces in the supermarket. It is easy to believe that wool comes from a haircut when in truth most of it comes from a very cruel kind of factory farming. My uncle however, he knows the price. Unlike me, he is willing to pay it, but he knows it.

I can respect him for that.

Unfortunately, he didn’t understand me at all, but I feel better for understanding him.

Best thing about this trip? Seeing the bright eyes of my grandma as she was standing in front of her childhood home, telling her story.

Second best thing: Krakow. The whole city is amazing! Visit the marketplace and the Wawel and the Jewish quarter – everything is so beautiful and full of history! And: There are vegan restaurants in Krakow! I sneaked away for an hour and rewarded myself with a huge vegan lunch, in a restaurant where I could finally feel normal.