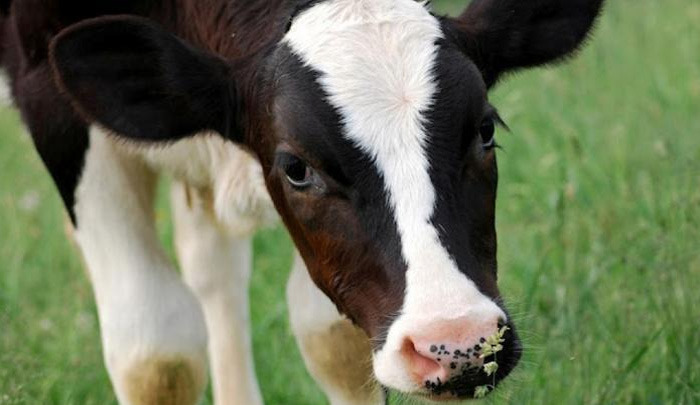 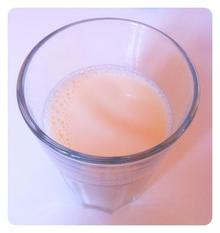 One of my best friends is mad at me, and I cannot even blame her.

Apparently, the parents of a friend of a friend of her have got a farm with milk cows, and my friend gushed about the cute little calves. My vegan heart was bleeding a little bit, and I told her that it is not cute at all how their cow mommies are impregnated year after year and separated from their babies immediately after the birth.

My friend waved it off, telling me that the calves have a good life on that farm.

Now she is mad at me.

And I don’t know how to solve this.

There is nothing cute about dairy production.

Did you know that cows have a nine-months gestation period? Just like humans. Nonetheless, they are forced to carry a calf every year. Means, seven months of their nine-months pregnancy, they are lactating. That is very exhausting. The baby becomes yet another milk cow or a veal calf. The mother gives about 100 pounds of milk a day – this is ten times more than she would produce naturally. And while a cow could easily live twenty-five years, milk cows are mostly slaughtered after three or four years.

“The animals have a good life.”

This just makes me sad.

I’ve never wanted to be one of those bitches. I’d like to show how easy it is to live a vegan life, how normal, how healthy. I want to be tolerant and friendly, and I don’t want to burden those I love with a bad conscience.