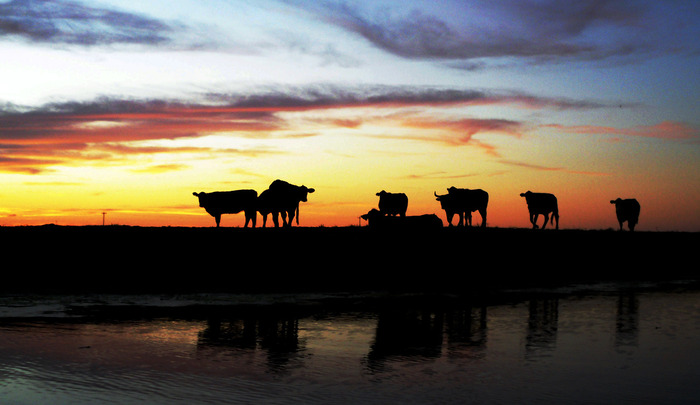 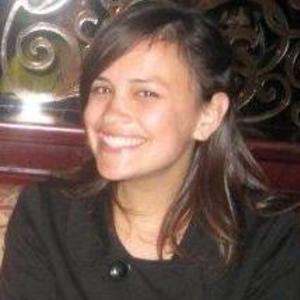 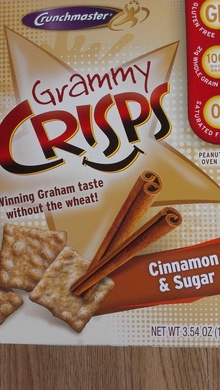 The license plate frame on my car reads “GO VEGAN!” As I pulled out of a parking lot last week, a man stopped me and said, “’Go vegan’? Don’t you know you’re in cattle country?” I laughed and said, “Maybe I’m in the wrong place.” I have been in the Midwest for one year, and it has been difficult as a vegan. My options when eating out are Subway and a fajita plate at a Mexican restaurant. My grocery shopping is limited to Walmart and a local grocer that is even less vegan-friendly than Walmart. I get a little frustrated when I can’t find what I want or need, but I am figuring out a few ways to adapt.

Don’t Be Afraid to Ask

In the past, if my grocery store didn’t have what I wanted, I just accepted it and moved on. I never thought to ask the manager to stock new items. I’m not really one for confrontation, even the polite kind, so I made my request via the store’s comment box. And then I made another one. A few weeks later, all three kinds of my beloved Daiya cheese were sitting in the refrigerated section of the health food aisle.

Of course, not every grocery store has a health food section; even if they do, they may not always put all of the healthy items in that section. This leads me to my next suggestion.

If you don’t live in a vegan-friendly or health-conscious area, your local grocery store probably won’t merit a whole section devoted to healthy food. This doesn’t mean they don’t carry healthy items. Grocery stores often hide the healthy stuff amongst their unhealthy counterparts. I found a box of cinnamon gluten-free crackers at a health food store in Des Moines, and I could have kicked myself when I only bought one box. A few days later, I was walking through the cracker section at Walmart when I found them on the bottom shelf.

I had a similar experience with my favorite salad dressing. I usually buy it at a health food store thirty minutes from my house, but I recently found it amongst the other salad dressings at my local grocery store. I am fairly certain they ordered it by accident, but I’m not complaining.

You can usually find tahini in the peanut butter section, and most grocery stores these days have soy milk and almond milk in the refrigerated section. I haven’t had much luck when asking store employees, so I just peruse the aisles where I think things should be.

Being vegan in cattle country isn’t easy. Local restaurants never understand that I don’t want meat or cheese, and I can’t always find what I need at the grocery store. However, it isn’t impossible!